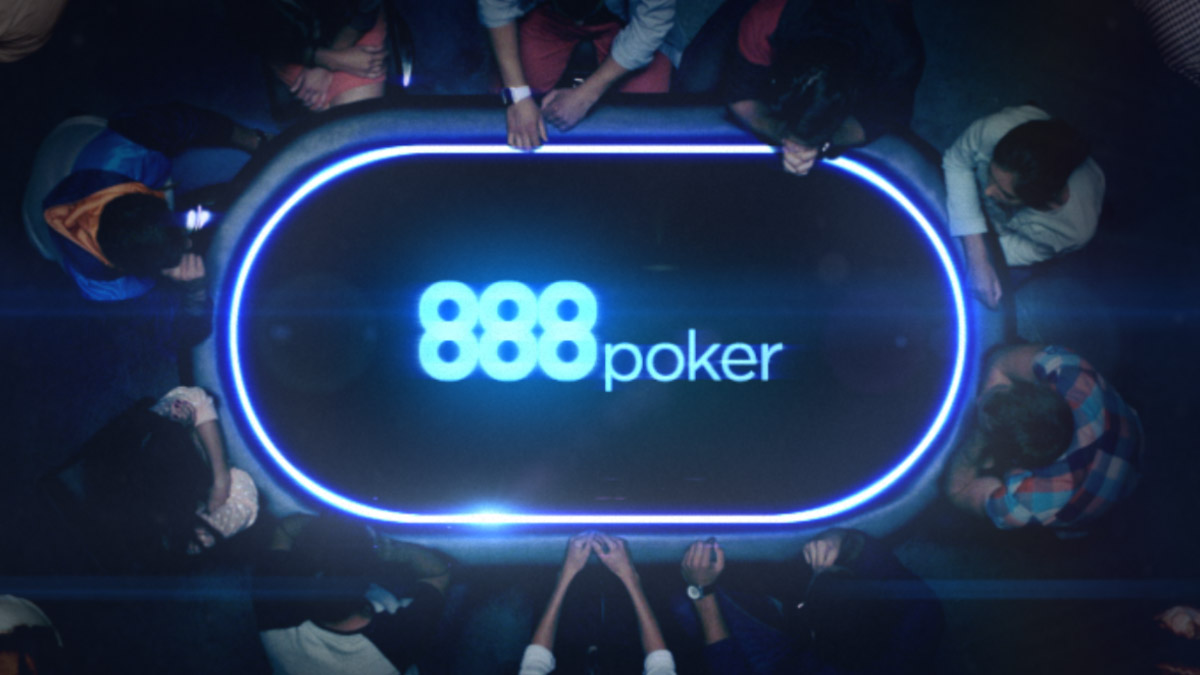 Active players may be moved between the tables, as the tournament progresses and players are disqualified (run out of chips).

Enjoy the tables and good luck!

As a player in the USA, you must click here to visit our local website, receive your registration bonus and play our games.